Nicolas Thienpont acquired three hectares in the Côtes de Castillon in July 2011. The vines are located on the top of the limestone plateau, with rock beneath red clay. In January 2014, the vineyard grew to 6.5 hectares with new plots not far from Saint-Philippe-d’Aiguille, on a limestone plateau alternating between compact clay and very shallow soils. The wine has become more rounded with a denser texture, supplementing the finesse, sophistication and minerality of this new cru. 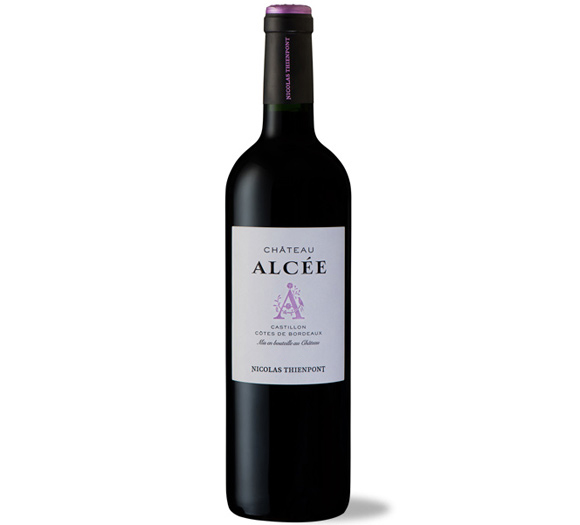 In the same appellation 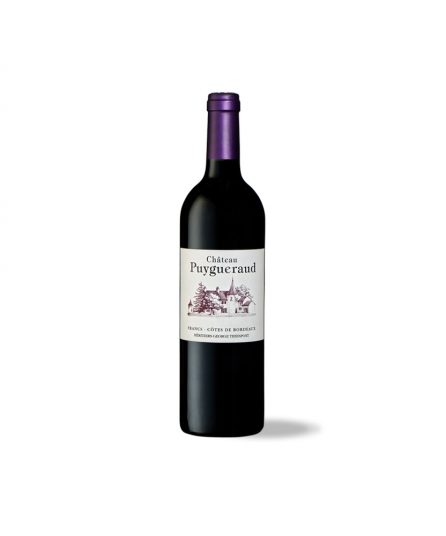 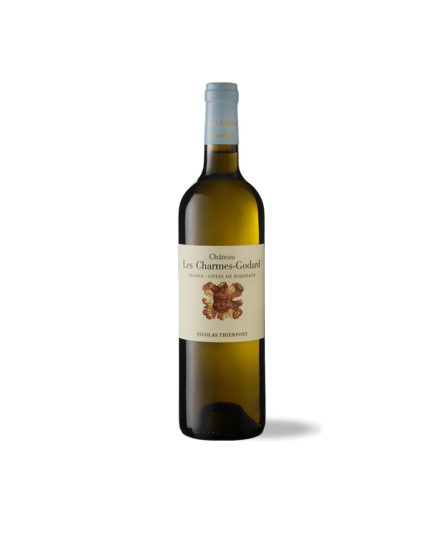 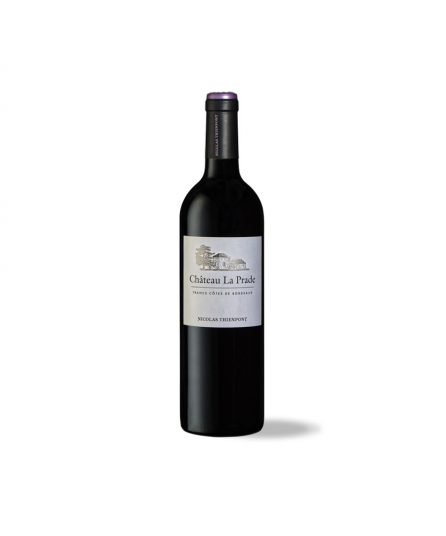